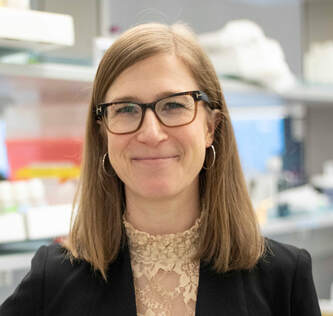 Elizabeth Rideout, PhD
Dr. Elizabeth Rideout holds a CIHR Sex and Gender Science Chair in Genetics, and is a Michael Smith Foundation for Health Research Scholar. Dr. Rideout is an Assistant Professor at The University of British Columbia (UBC) in Vancouver, Canada, where she is affiliated with the Life Sciences Institute, the Women's Health Research Institute at BC Women's Hospital, and the UBC Women's Health Research Cluster. Dr. Rideout completed her BSc (Hons) at the University of Toronto at Mississauga in Forensic Science and Biology. She first became interested in research working with fruit flies in the laboratory of Prof. Marla Sokolowski, prompting a move to the laboratory of Dr. Stephen Goodwin at the University of Glasgow to study sex-specific brain development and behaviour in flies. This work led to publications Rideout et al. (2007) and Rideout et al. (2010). For her post-doctoral research, Dr. Rideout joined the lab of Dr. Savraj Grewal at the University of Calgary to study the regulation of growth and metabolism during development. This work led to several publications: Rideout et al. 2012, Marshall et al. 2012, Ghosh et al. 2014 and Rideout and Grewal (2015).

When I'm not working, I love being outdoors, and take advantage of the many opportunities close to Vancouver to hike, scramble and ski in the mountains. 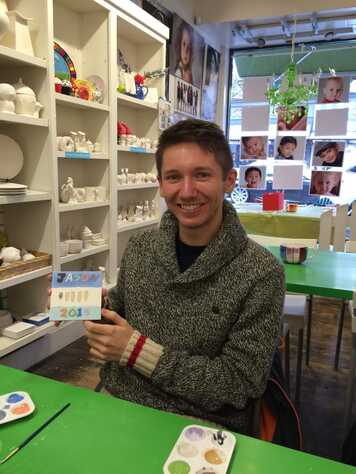 Jason Millington
PhD Candidate (2015-present)
I completed my BSc (Hons) in Genetics at the University of Nottingham in the UK. I first became interested in studying sex differences while working with poison dart frogs in the lab of Dr. Lauren O’Connell at Harvard University (since re-located to Stanford), where I was looking at sex differences in gene expression in the brains of males and females in different social states. This experience led me to pursue research in sex differences in complex traits in the fruit fly! I joined the Rideout lab in September 2015 and study the control of sex differences in body size by the sex determination gene transformer. When not in the lab I love to train Brazilian jiu-jitsu, explore Vancouver, and eat all the food. 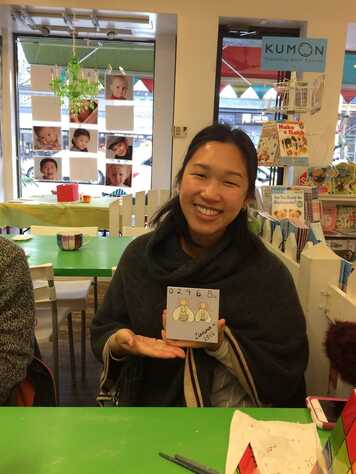 Lianna Wat
PhD Candidate (2016-present)
I completed my Bachelor of Science in Honours Biology and Psychology at McMaster University. My research background came from an honours thesis looking at the effects of nutritional geometry on sexual size and shape dimorphism in Drosophila wings (tiny dissections!). I joined the Rideout lab in September 2016 and my research focuses on the regulation of sex differences in lipid metabolism and stress survival response (even tinier dissections!). When I’m not in lab and focusing on my passion for science, I am focusing on my passion for napping. In addition to sleep, I am really enjoying exploring the nature that surrounds Vancouver and all the hidden gems within the city. 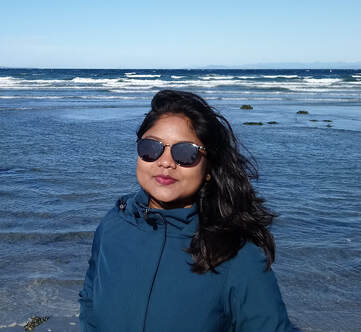 Puja Biswas
PhD student (2019-present)
As a biochemist, I am keen to study lipid metabolism and related diseases, such as obesity and diabetes. After completing my BSc and MSc in biochemistry and molecular biology from Jahangirnagar University, Bangladesh, I pursued a second MSc in biochemistry at the University of Saskatchewan, Canada. I studied the regulation of the triacylglycerol synthesis pathway in adipocytes under Dr. Scot Stone. Besides lab work, I enjoy being outdoors and exploring nature. I am also a dancer and singer trained in Indian Classical music. 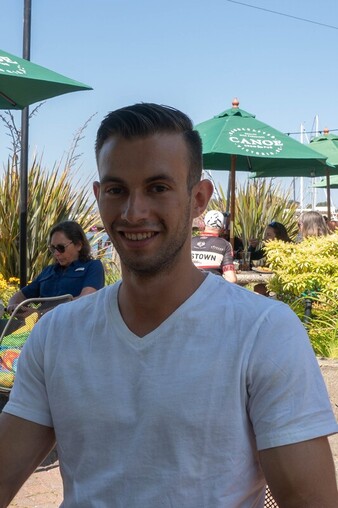 George Brownrigg
MSc student (2019-present)
I completed my BSc Integrated Sciences at UBC in 2019 with distinction, and a focus on genetics and physiology. I initially joined the Rideout lab as a volunteer in 2017, working with Drosophila to further my interest in the application of genetics. I quickly realized the importance and potential of the work being done and was impressed by the energy and dedication of the research team. My current research is focused on sex differences in insulin pathway function and its relationship to diabetes. I work with mice, so my project is part of a larger coordinated effort between the Rideout and Johnson labs (visit site) at UBC. Outside of the lab I am a competitive swimmer, swim coach, and recreational runner. I also enjoy sailing, especially in tropical locations! 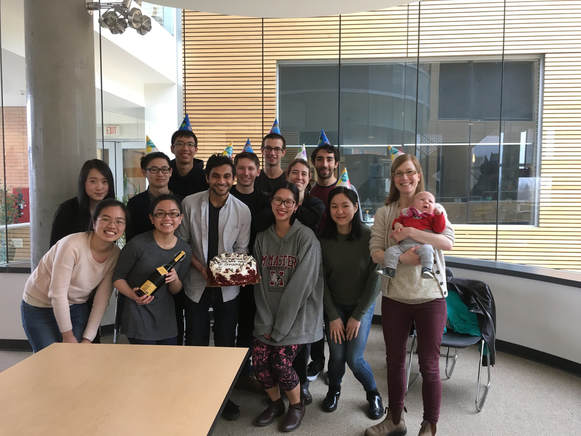